William Panico is one of nine children raised in Ventnor City. He was a lifeguard for VCBP and rowed heavyweight crew in both high school and college (winning four national titles). He graduated in 1985 from Holy Spirit High School.

He earned his Bachelor of Arts degree at the University of Pennsylvania. He then conducted research and authored papers at Georgetown University Pharmacology Department. He received his Doctorate in Medical Dentistry (DMD) from UMDNJ. Since then, Dr Panico has been in private practice for 18 years. He is a member of several professional dental organizations including ADA, NJDA and ACMCDS. 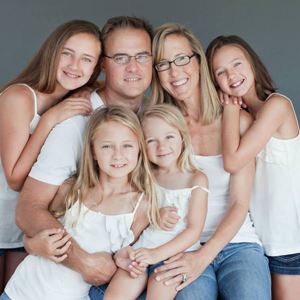 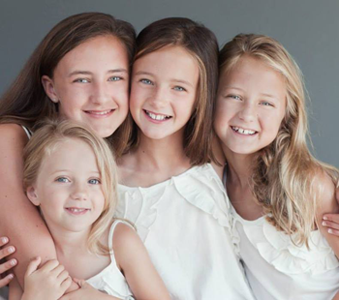 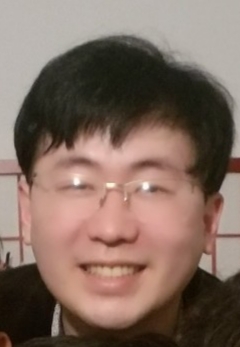 Dr. Andrew Hong grew up in Ocean City, New Jersey. After graduating from St. Augustine Prepatory School, he attended New York University where he received a BA in Psychology. From there, he continued his dental education at New York University College of Dentistry.

Andrew loves getting to know people and hearing their stories and what better place to be than New York City with its multitude of people. However, New York City may have plenty to offer in terms of opportunities and adventures, but south Jersey was always considered home to Andrew, which is why he is excited to return to his roots and be closer to family and friends. Andrew loves working with patients to achieve better health and improved self confidence, one of the few motivators that brought Andrew to the field of dentistry. Together with good patient education along with delicate hand skills, Andrew is ready to serve the community.

In his free time, Andrew loves watching and playing soccer. He also watches basketball, but is hesitant to play it. Andrew is a self-proclaimed foodie and dancer when nobody is watching. Also, feel free to test Andrew on his Disney knowledge.